The isothiocyanate sulforaphane, present in significant amounts in broccoli (Brassica oleracea L.) seedlings in the form of its precursor glucoraphanin, has been identified as an inducer of quinine reductase, a phase-II detoxification enzyme known for its anticarcinogenic properties. However, the concentration glucoraphanin/sulforaphane in broccoli seedlings usually decreases during the first weeks after germination, and no conclusive data are available in the literature that glucoraphanin/sulforaphane is either or not biosynthesized de novo during these first weeks of seedling development.

To solve this issue, we performed a cross labelling experiment with two different carbon isotopes in co-operation with the University Medical Centre in Groningen. Both 12C (99 atom % 12C) and 13C (98 atom % 13C) broccoli seeds were first produced and subsequently germinated and grown either in a 13CO2 or a 12CO2 environment. Afterwards, the labeling degree of sulforaphane in seeds and in seedlings was analyzed on a HPLC-MS system (Gorissen et al., 2011). 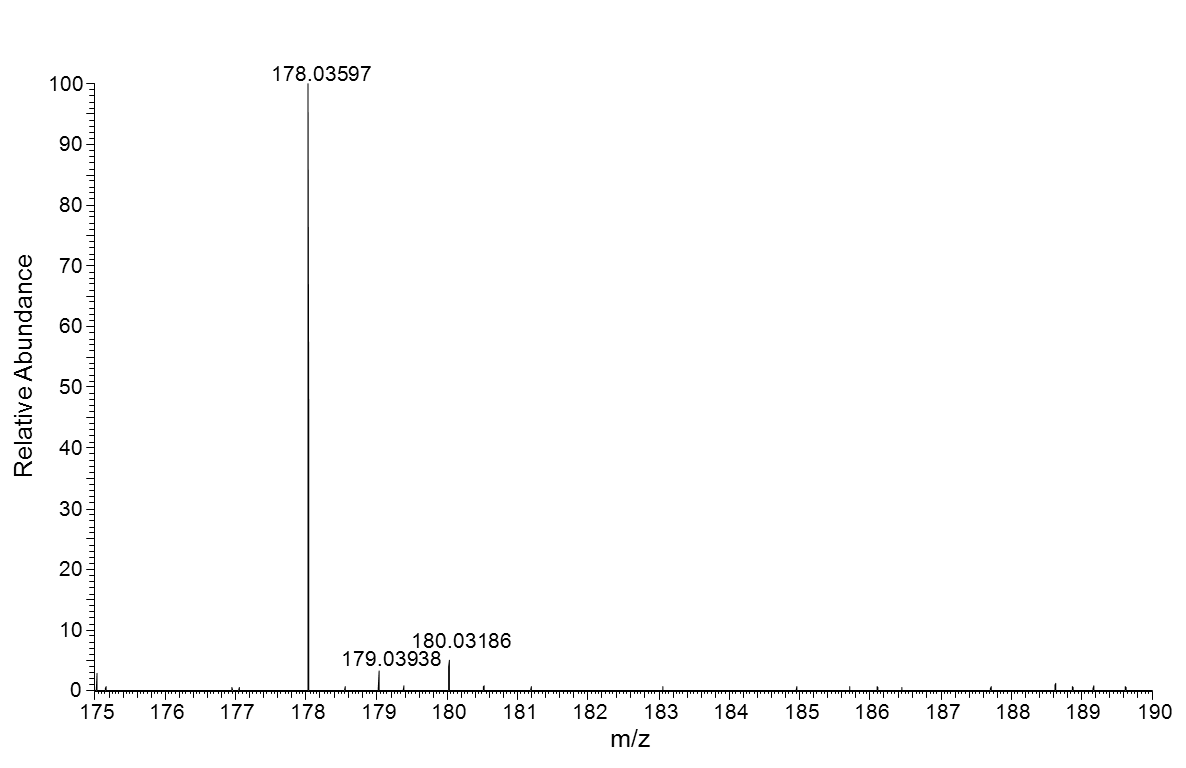 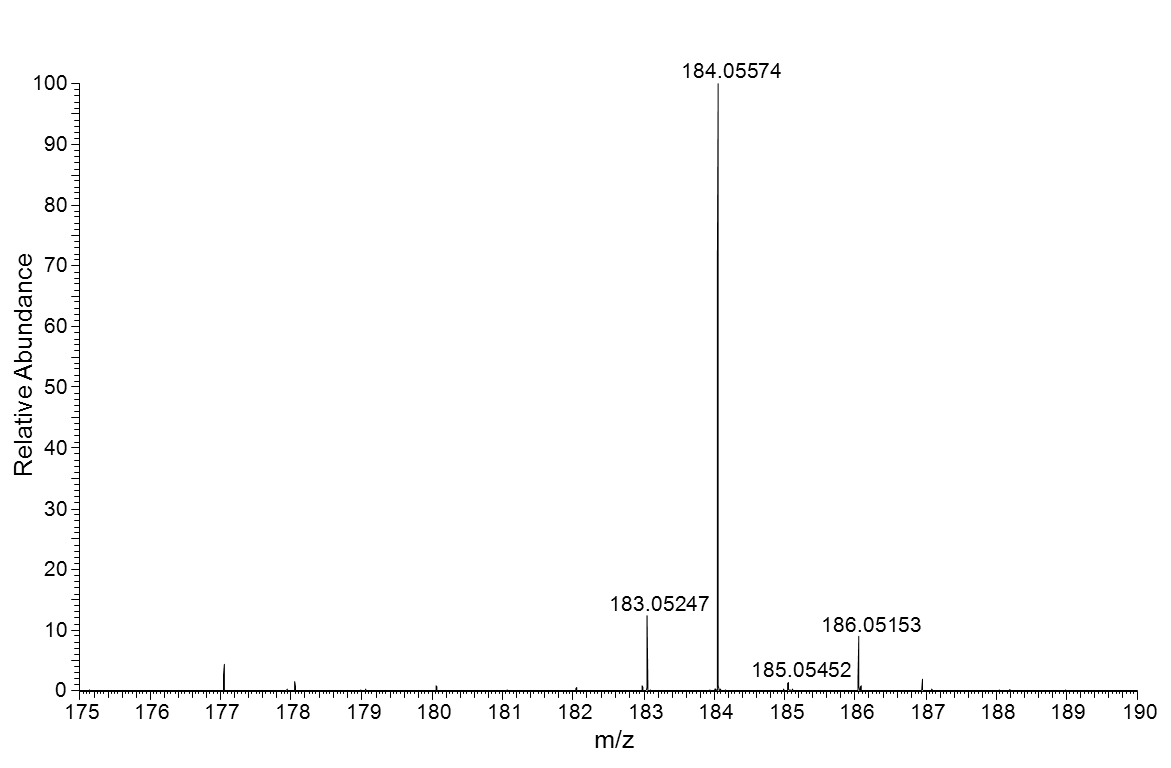 We conclude that sulforaphane exclusively originates from seed reserves and that de novobiosynthesis is not detectable in broccoli seedlings. Our findings confirm the conclusion of Nakagawa et al. (2006) that consumption of younger broccoli seedlings may be recommended above older seedlings with regard to health aspects and optimal dosage, since they contribute to a higher intake of protective glucosinolates (Rychlik & Adam, 2008).